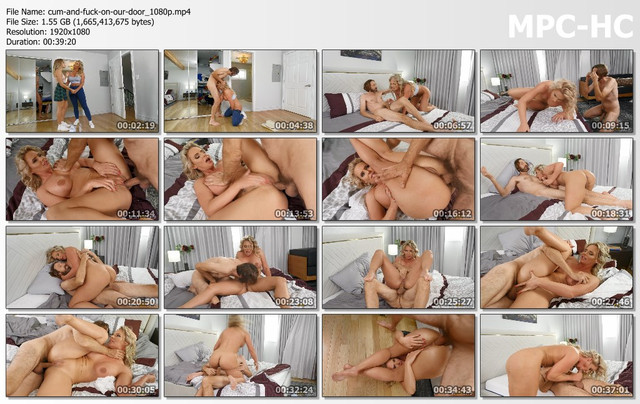 Phoenix Marie  and her lover/roomie have it made with only lady energy in their house. But Phoenix has decided to add an old friend, Steve Holmes , to the mix. Phoenix assures her roommate that it’ll be a blast to have a hard cock in the house, but her roomie worries about the change in dynamic a dick may bring. Which is only confirmed when Steve shows up wearing nothing but a jaunty hat. Phoenix gives him a squeeze and he immediately gets hard. Her roomie is not down and wants to discuss with Phoenix. Steve sneaks into the room while they argue and plays with Phoenix’s irresistible ass while he hides in the closet. The annoying roomie keeps interrupting but that doesn’t stop these two pervs from doing some sneaky anal right in front of her. Eventually Steve has both Phoenix’s pussy and ass to himself and they get down to business. Turns out Steve’s a freak and Phoenix loves it. Too bad roomie, can’t beat ’em, you should join ’em. 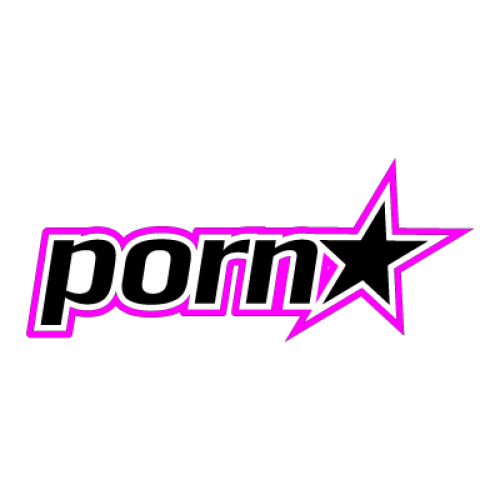